Get fresh music recommendations delivered to your inbox every Friday.
We've updated our Terms of Use. You can review the changes here.

by She Said What?! 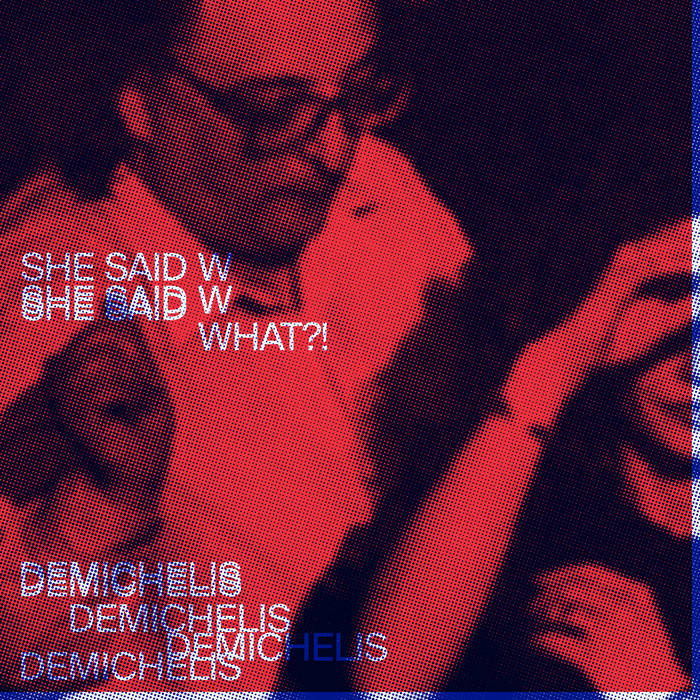 She Said What?! Genoa, Italy

She Said What?! is a riot-grrrl duo made up of low fidelity bass-drum-voice lines. It’s Anna and Manuela. Their first EP was released by Marsiglia Records in 2009. Anna and Manuela never split officially, but they haven’t played for over 3 years.
In late 2016 they decided to do it again, and now they recorded their new EP called DEMICHELIS. ... more

Bandcamp Daily  your guide to the world of Bandcamp